GreenCoat® is a proud sponsor of the WAFX 2017 Prize, which awards future architectural projects that identify key challenges facing society in the next 10 years. The winners have now been announced.

As the World Architecture Festival (WAF) celebrates its 10-year anniversary, the organization has launched its first ever manifesto and an award to go with it, the WAFX 2017 Prize.

GreenCoat®, provider of sustainable color coated steel products, has chosen to sponsor the WAFX 2017 Prize because the topics addressed within the WAF manifesto are crucial towards the future of architecture. GreenCoat® is dedicated to supporting architects as they make decisions on creating sustainable future environments.

The overall winner of the WAFX 2017 Prize is the Hydroelectric Canal by Paul Lukez Architecture for its innovative approach to shaping economic and environmentally resilient self-sustaining communities.

The Hydroelectric Canal addresses the complex challenge of rising sea levels. The idea behind the winning design is to harness the energy from rising tides in low lying urban areas. Once realized, communities will be able to draw clean energy through advanced hydroelectric systems, which will generate power from the tide.

Other WAFX 2017 Prize winners include: 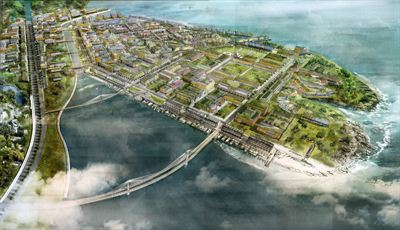 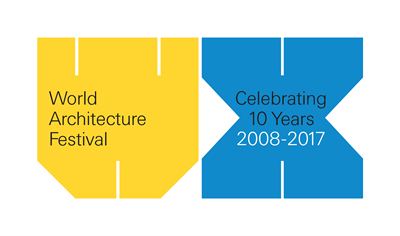 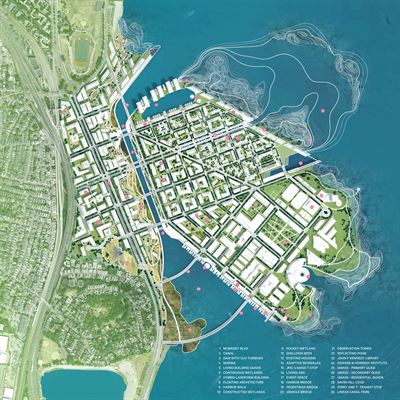